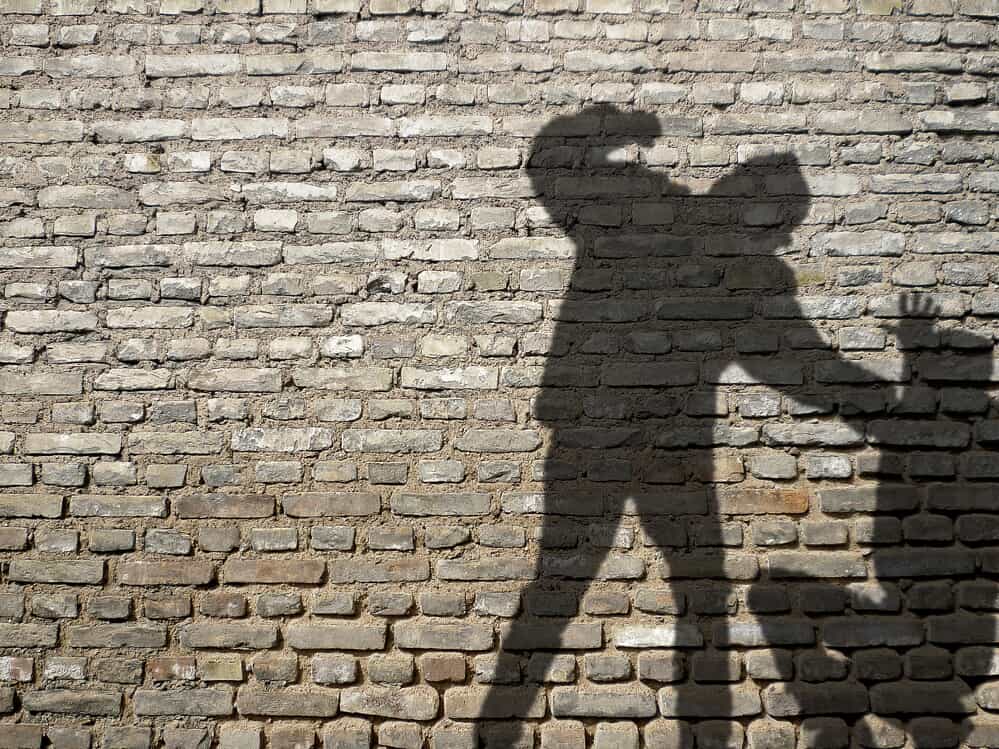 In Texas, you may be charged for this offense if you:

A more serious form of assault is “aggravated assault.” Under Texas’s statute, aggravated assault occurs if the person commits assault and causes serious bodily injury, including the person’s spouse; or uses or exhibits a deadly weapon during the commission of the assault.

Don’t wait until it’s too late, let our Dallas assault attorney fight for your legal rights to make sure that you are not wrongfully convicted. We have extensive experience helping defendants fight all types of assault charges. As a former prosecutor and criminal court judge, Patrick J. McLain has learned all aspects of the criminal justice process to be an effective advocate for you.

Penalties for Assault in Texas

Assault is a Class A misdemeanor, which carries a fine up to $500. Assault, however, can be raised to a third degree felony if the offense is committed against:

Aggravated assault also carries a second degree penalty. Aggravated assault, may be raised to a first degree felony under certain situations, such as using a deadly weapon during the commission of the assault and causes serious bodily injury to family member. A first degree penalty can result in a prison sentence from five years to life in prison.

If one is facing assault charges, there are various defenses that our Dallas assault lawyers can raise.

These common defenses include:

If you are facing an assault charge, call the Law Office of Patrick J. McLain, PLLC at (214) 238-9392. McLain and his team of Dallas assault lawyers know how to fight allegations of violence like assault, aggravated assault, assault with a deadly weapon, intoxication assault, and many other related charges.

If you are facing assault charges, call(214) 238-9392 or contact us online today to speak to one of our assault defense lawyers in Dallas about your case.