Providing Defense to Those Accused of Cyber Crimes in Texas 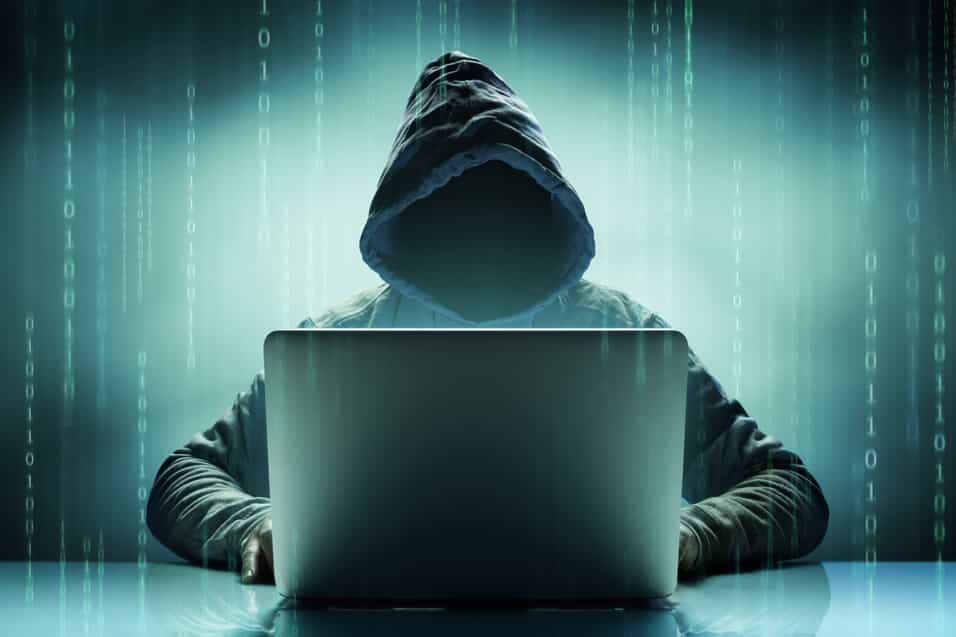 Cyber crimes involve complex issues and a need to understand criminal defense in this unique area and the technology involved. With the Law Office of Patrick J. McLain, PLLC, clients get a Dallas cyber crimes lawyer with extensive experience in both. We provide tough, ethical criminal defense for people accused of computer crimes.

Patrick J. McLain has more than 30 years of experience practicing law. As a former federal prosecutor, criminal court judge, and U.S. Marine Corps communications and electronics officer with 20 years of service, he is highly qualified to defend people accused of computer hacking, internet crimes, and other cyber crimes.

Get started on your case today - contact our firm today!

With the rapid technological development of computers and the growth of the internet, computers have operated as a key tool to allow individuals to commit cyber crimes.

Some of the more common crimes include:

Texas has enacted legislation to combat computer crimes and to protect victims. In particular, Texas has enacted a statute to make it a crime to improperly access another’s computer, network, or system without the effective consent of the owner. “Access” is defined broadly to mean to approach, instruct, communicate with, store data in, retrieve or intercept data from, alter data or computer software in, or otherwise make use of any resource of a computer, computer network, computer program, or computer system.

An offense is considered a Class B misdemeanor, which can result in a fine of up to $2,000 and 180 days in jail. The penalty, however, may be increased if the person has already been convicted twice under the statute or if the computer is owned by the government or a critical infrastructure facility.

What is more, an offense may be raised to a felony if a person has the intent to either harm or defraud another, or damage, delete or alter their property in some way. It may also be a felony if they intentionally and knowingly access a computer, system, or network without any consent from the owner.

Consent is common defense raised to the charge of improperly accessing another’s computer. It is important to understand that consent is not effective if:

In addition to state computer crime laws, there are also various federal laws against computer crimes. One example is the Computer Fraud and Abuse Act, which makes it a crime to intentionally access a protected computer without authorization. The term “protected computer” means a computer exclusively for the use of a financial institution or the United States Government or which is used in or affecting interstate or foreign commerce or communication.